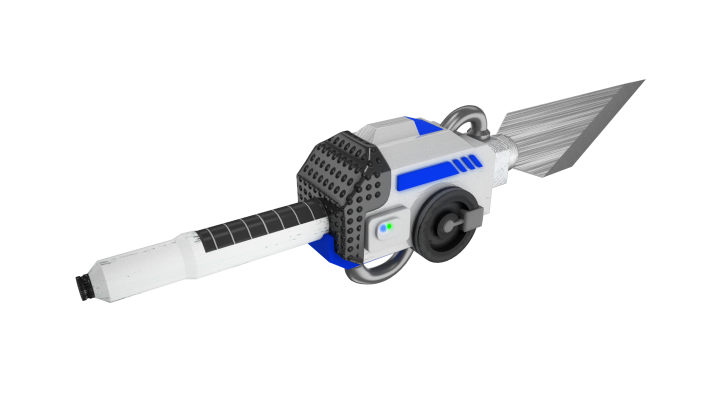 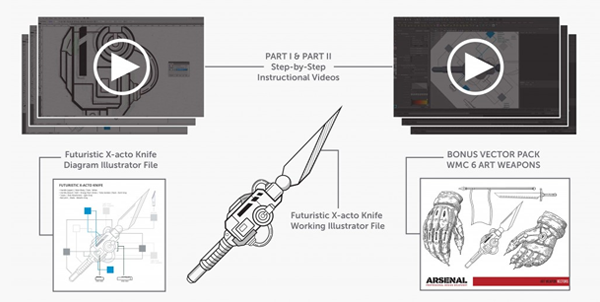 Our new video series highlights remarkable makers and designers that inspire and motivate us to create greatness. Episode Three puts the spotlight on Michael Cavotta, a featured speaker and workshop leader at the best creative conference of the summer, Go Media’s Weapons of Mass Creation Fest (2015).

The Creators. Doers. Makers. Series, directed by Aaron Freeder, will be back with more videos highlighting your favorite Weapons of Mass Creation Fest artists. Continue checking back here on our blog or over at wmcfest.com for more great features.

Michael Cavotta is a Cleveland-based personal branding coach, award-winning photographer, and ass-kicking agent of authenticity who thrives on bringing people face-to-face with their exceptional selves.

Prior to a career reboot in 2009, Michael had been a serial entrepreneur and venture consultant with over 10 years of experience helping launch a long list of exceptional start-ups, including iPod® accessory maker, Mophie. Along the way, he picked up a camera and taught himself how to use it. He started shooting food and interiors for Cleveland Magazine in 2006, but over the next four years, his focus would shift—and not just in terms of his photography.
In 2010, Michael traded the mercenary work of branding opportunity for the missionary work of branding people. Six months later, he was an Associate to renowned NY headshot photographer, Peter Hurley. By 2013, the distinction between Michael’s on-camera craft and off-camera coaching had all but disappeared, prompting his certification as a Reach® Personal Brand Strategist under William Arruda. In the years that followed, Michael’s original thoughts on image and authenticity—what he likes to call the You Quotient™—have been published around the world.

While he’s not busy boosting his clients’ YQ, Michael lives with his wife and two kids in a renovated schoolhouse loft guarded by a lovable 30lb pit bull named Kitty.