Carb Boom! Energy Gels, that is.

Carb Boom Sports Nutrition Inc., founded in 2000, has recently developed Carb Boom! Energy Gels, a fruit-based, high-carbohydrate product that, according to CEO Lammers and partner Mike Cousino, had a “cult following” among endurance athletes. The company was shut down a few years ago, and had “totally lost its way,” – that is, until Lammers and Cousino “cracked the code” in late 2013. Following in early 2014, Lammers, Cousino and five other investors relaunched the company as Boom Nutrition and began selling its signature product, the Carb Boom! Energy Gels. 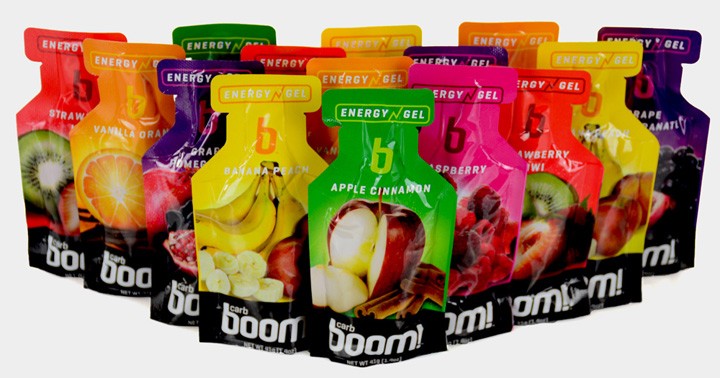 With a continually growing market, Boom has a simple approach to reach their customers – sponsor as many events as possible and target the athletes who compete in marathons, half-marathons and triathlons. These athletes train quite a bit and tend to be very vigilant when it comes to what they put in their bodies. Boom carefully considered this sentiment and made a product whose packaging is almost as important as its ingredients. The natural fruits in Boom’s energy gels are “easier on the runners’ guts,” and they are popular with customers because they actually “taste like you’re eating fruit.”

Appropriately, Booms efforts paid off, and they are now the official energy gel of USA Triathlon. They are also the official on-course energy gel for the Cleveland, Detroit, Indianapolis, Pittsburgh and Salt Lake City marathons, in addition to the USA Triathlon Collegiate National Championships. These sponsors have helped Boom get its products in Dick’s Sporting Goods stores, which are currently sold at four markets, and will soon be available at all of the retailer’s locations. 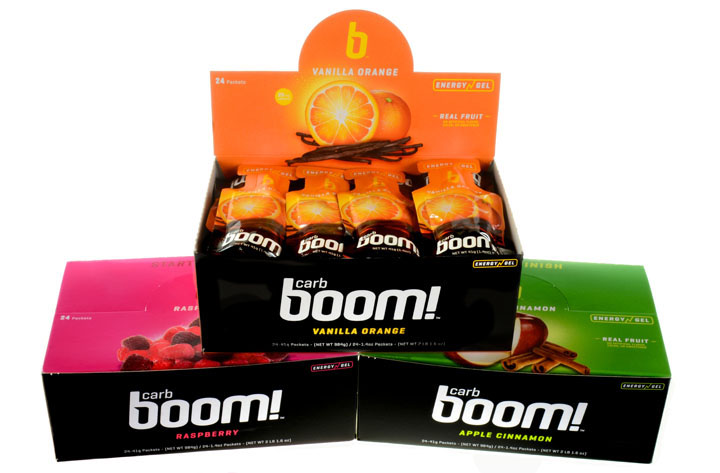 Boom isn’t only remembered due to their fruit-based, high-carbohydrate product though. They’re a known quantity and recognizable brand by their athletes because they are forward-thinking and market-savvy. Boom enlisted the help of a pair of Cleveland companies, Muse Content Group and Go Media, to help relaunch their brand. “You eat with your eyes first, and our packaging, if nothing else, sells great taste,” Lammers said.

With a year-over-year revenue that is up 860%, Boom plans to develop additional flavors and products that complement its gels. The energy gels are manufactured in California, packaged in Utah and distributed out of Boom’s headquarters in Middleburg Heights, but their Cleveland base hasn’t stopped them from locking up international distribution deals in Canada, France, Panama, Costa Rica and Brazil. With plans to “build a global brand” in the endurance sports marketplace, Boom hopes to have annual revenues “north of $20 million” in the next four or five years.

“We’re fighting well above our weight,” the company co-founder said.