How These Designers Used Social Media to Expand Their Reach, Take On the World 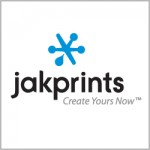 How Designers Use Social Media

These days, you can’t go anywhere without noticing someone staring at their phone, laptop or tablet. Most of the time spent on these beloved devices is on social media like Instagram and Facebook. Social media runs a large part of the public’s everyday lives and many choices are made by the content they see. Why not use social media to your advantage as a designer to get your work out to more prospective clients? Here are some designers who took to the web in order to broaden their reach and made a name for themselves in cyberspace: 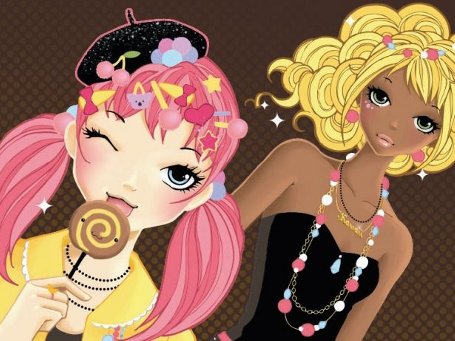 Joanna Zhou, who goes by Maqaroon on Youtube, is a professional illustrator/designer based in Austria. She first created a Youtube account in 2011 to build a following and gain exposure for her budding online shop. When she started posting videos in 2013, she had little to no experience in the online world and how to create a niche for herself. But, two years later, her YouTube account has become a hub for all things girly “Do-It-Yourself”. With 208,296 subscribers and 10,444,514 total views in two years, Joanna became the most successful Youtuber in Austria, now partners with Tastemade and has 22.5k Instagram followers. Since her online exposure, she has been featured in magazines like Cosmopolitan. 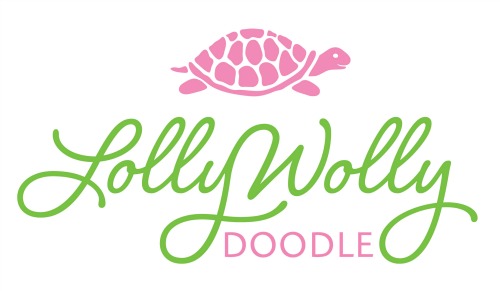 Facebook isn’t just for friending anymore. Many people spend their time liking, sharing and commenting their little fingers off. What most people don’t consider are the business benefits available to you because of it. Homemaker turned designer, Brandi Temple, made a name for herself on Facebook. Now the CEO for Lolly Wolly Doodle, a clothing company for children, Brandi created an empire overnight with her designs. She originally started by just posting clothing designs on Facebook and selling to friends. Now a full-fledged company, Lolly Wolly Doodle uses their Facebook page to let fans know about deals, sales and upcoming seasonal lines. What started as a homemaker’s hobby in 2009 turned to a startup conquering Facebook sales, Lolly Wolly Doodle boasts over 1.1m likes, made $11 million in 2013 and has been featured in The Business Journal many times.

Instagram first….then the World
Instagram is one of the newer social media platforms, at least compared to Facebook, Youtube and Twitter. Originating in 2010, the social media app focuses on sharing photos and short videos with your following and allowing them to like and comment on them. Below are two artists who took this app to the next level and used it to not only showcase their hard work but even get them the exposure of their dreams!

Designer and photographer, Mike Kus, turned his Instagram in a mobile on-the-go portfolio. Boasting a whopping 859k followers and 1,461 posts, Mike uses the app for traditional social media purposes and also keeping fans and clients up to date with progress. Since he was one of the early adopters of the app, he also found himself at the forefront of a budding phenomenon. Instagram featured him as a suggested user for other users to follow and offers started pouring in. Some of these projects include being approached by the clothing company Burberry to shoot them backstage at London Fashion Week 2011 and to shoot for the European cell phone company O2. Using the social media app, he shows off his finished projects with hints on where to pick them up. Mike has also worked with HP Europe and Techné Watches, and posted mockups and photos of the designs to his Instagram followers. 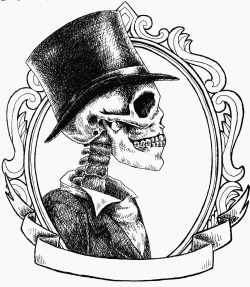 Instagram was what sealed the deal for young designer and illustrator, Maura Creighton. Currently majoring in Arts Management and minoring in Design at Chatham University in Pittsburgh, Maura gained notoriety on social medias for her art and designs. What started out as a hobby for Maura, turned into something she found could make her money online. Her exposure on Instagram allowed the creator of the clothing brand Anthem Made, Kellin Quinn, to contact her on the app after seeing some of her work to create two designs for the Summer and Fall 2014 lines for the company. After her stint with Anthem Made, she was commissioned to make t-shirt design for the band Man Overboard. Since then, she has gained a following and commissions designs straight from her Instagram for those who are interested and constantly updates her followers with designs that are in progress.

Not only are comic books a very popular endeavor as of late, but some designers have found notoriety on the web for their stories. Web-comics came to be a gold-mine for Andrew Hussie, who created the popular hub of MS Paint Adventures. MS Paint Adventures houses his four series, which are Jail Break, Bard Quest, Problem Sleuth and most famously Homestuck.

The use of the online platform not only allowed Andrew to get his work out to a larger audience but also employ different design techniques like GIFs, Flash plug-ins and music to make his comics come to life and capture readers. The popularity has grown so large that Andrew’s Homestuck has merchandise in Hot Topic.

Whether you use any of the social medias listed above or another one entirely–they are an important tool to consider. Using social media in a technology driven world like ours to create a name for yourself is one of the more clever business moves to make. Just because your accounts are online, you can still promote yourself in person with Favicards. The above designers took to the web to not only promote themselves but also get their designs to the masses and you can do the same.

Jakprints is your friend in the print industry with high-quality, affordable, eco-friendly products in Full Color Printing; Label and Sticker Printing; Embroidery and Apparel Printing; and Large Format or Banner Printing. Our online printing services are always available when you want to place orders, request quotes, download design templates or review product pricing and options.