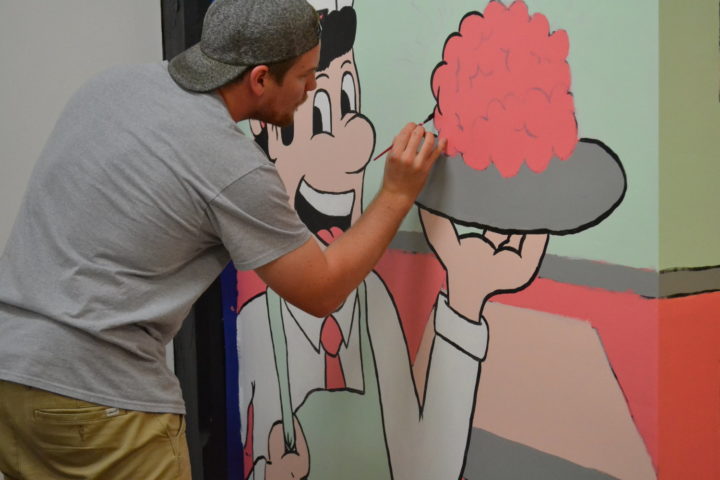 About the Author, Heather Sakai

Heather Sakai is the Arsenal Manager here at Go Media, home of the world's best mockup templates, vectors, textures and other must-have design weaponry. She also serves as the Event Director at Weapons of Mass Creation Fest. Heather is proud to work for the most passionate creative agency in the universe, the best in Cleveland Web Design, custom branding and print.