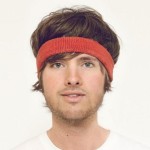 Hey it’s a Monday morning freebie! This one took a little extra time to make, so I really hope you enjoy it. It is (mostly) seamless, so you can drop it into your swatches panel and fill any shape with it. 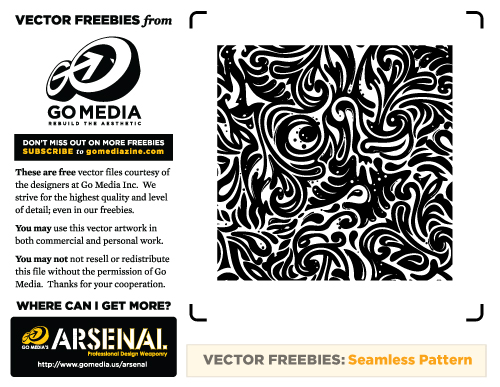 I say mostly because it went through a series of transformations – one of which was an export to photoshop (for some wacom-esque highlighting) followed by a hi-res auto trace in Illustrator. So, some edges are slightly off, but the overall seamless effect is there. Go ahead and download it, but stick around for some behind the scene paparazzi shots of how it was made.

I’ll admit it – I had never made a seamless pattern before. I knew I wanted it to be swirly, so I pen-tooled some reference photos for ingredients as I brainstormed just how this was going to work. 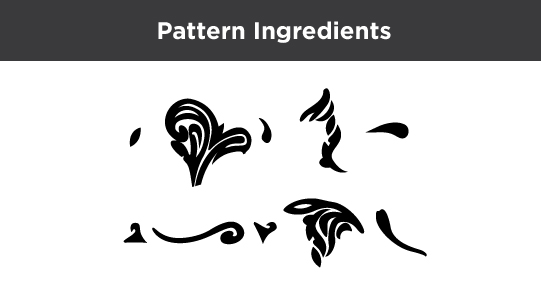 By the time these ingredients were ready I had a plan for a workable but really laborious process to make a seamless pattern. In the screenshots below you’ll find an explanation of how it was done, but really, if you know of a better way please share in the comments!

EDITED: Track6 knows a much more accurate and quick way to accomplish these steps and was nice enough to share it with everybody in the comments. The idea is the same, but the process better. Thanks!

As you can see from the last screenshot, the pattern was still quite a mess at this stage. Filling out the middle took a little while of puzzle piecing everything together. By the end of the workday last Friday I had spent a little too much time on this thing, and still wasn’t happy. So over the weekend curves were smoothed and highlights added, and finally it was starting to look right. An anxious face showed up in the curves so I made a little preview image just for fun.

So that’s the story of this freebie! I hope if you embark on making your own custom seamless pattern you’ll share some shortcuts with me in the comments.