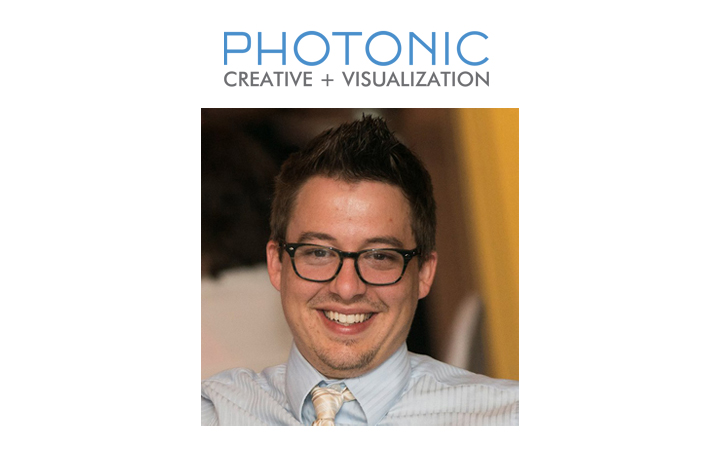 IZ: My name is Ian Zeigler with Photonic Studio. I went to CIA, and actually all the guys here went to CIA, but I run Photonic Studio with Matt and Tony. We have a little studio in Bratenahl, where we do art and make creative shit. Can I say shit? Stuff, creative stuff. We make animations, interactive content, and renderings and anything people pay us to make, websites, or whatever. 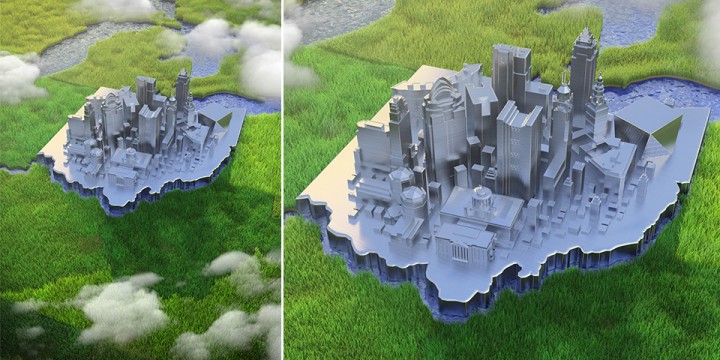 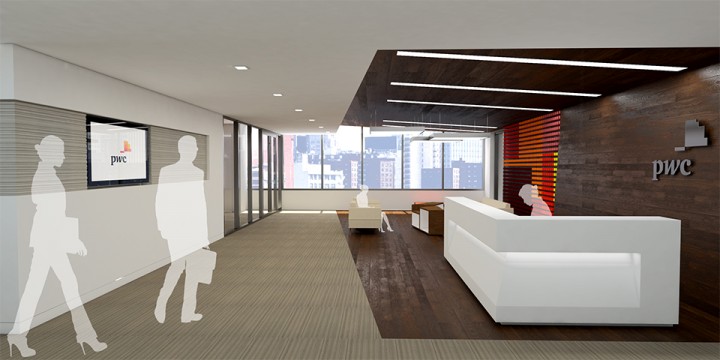 HS: We are going on a little Cleveland design tour, and we’re actually not making it up to your space in Bratenahl this year, but I was able to visit your space maybe a month or two ago and you guys have a really unique space out there. You told me a little about how you actually ended up there and about your space in general, but can you share with our listeners a little bit about your cute little unique spot you have there.

IZ: Yeah, it’s pretty cool. We are in the middle of the woods in a converted greenhouse and it’s just very peaceful, there’s a lot of natural light and it’s a big change from working in a typical cubical with no windows, which I did for many years before we started Photonic. But yeah, it’s on an old estate, an actual old Holden property, just some old greenhouse. We were just lucky, because I was from Cleveland Heights originally, found a rental place kind of by the lake, and it happened to be this old Holden property and it had a greenhouse and we were always peeking in the windows at it, and we thought it be so cool if we could run a design space out of there. You know, we were all working for different companies and we all talked about running a studio together and it just actually all worked out. Eventually, I had to move out of living in Bratenahl but you know, still renting the space, it’s been awesome. We have turkeys, foxes and deer and lots of animals and lots of nature. You forget you’re in Cleveland. 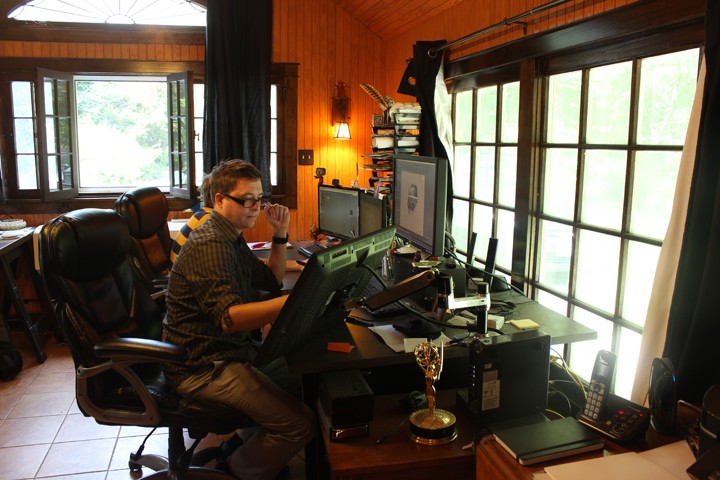 BG: So this is going to be your debut at WMC Fest, as well as the debut of what we are trying to do with the maker space and that second level. Can you give us a little taste of what we can expect out of you this year?

IZ: We are always experimenting with technology and visualization, usually for architecture and products and industry type stuff. But from experimenting with all this stuff, we kind of stumbled upon, wow, you can do a video booth or a photo booth with all this augmented reality stuff were doing to visualize architecture and products. So we kind of started experimenting with just making props, masks, beards and just all kinds of funky stuff and just realized we could make a video booth and it could probably be a perfect opportunity for Weapons because we always wanted to be a part of it, so then that’s why we reached out to you guys.

It was just kind of funny that we happened to run into Jordan at the AIGA thing and just tried to network with other creatives and we hit it off with him and just started talking about designing the video booth a little bit. Then we had a meeting and he started sketching ideas, and we started sketching ideas and it was just cool that Matt came up with the idea that Weapons of Mass Creation should be props of giant weapons and have it be a theme kind of thing.

And that’s when Jordan started designing some ideas based off of that, and we started 3D modeling them and integrating that and it’s been a cool workflow, sneaking these little side projects into our normal work flow. It kind of helps change up the pace of the monotonous day to day stuff. So once we realized we could do this augmented reality, we also thought, man this would be cool to do videos to share on instagram and twitter, so we might as well just record little 15 second clips of people wearing these custom props designed for WMC fest this year, and they are all animated props and kind of branded with some creative stuff. We might have some secret stuff sneaked in too, so we will see.

HS: Yep. Don’t want to give all of the secrets away. But it’s going to be pretty amazing.

IZ: So if you visit our video booth upstairs at the festival, you can jump in, get a short video of you and your friends with funny hats, oversized art supplies and custom props created specifically for WMC Fest. And we might have nerf guns up there too.

BG: That’ll come in handy. So what’s on the horizon for Photonic?

IZ: For us, we’ve just been moving more and more into the creating interactive communication stuff, so utilizing unity, game engine, our modeling skills, our design skills, some animation stuff to make these 3D apps to help people communicate whatever they need, if it’s architecture, exteriors, interiors, trade show product stuff, I don’t know. We are excited. We just reached out recently to EventWorks 4D in Cleveland and we got caught up with them networking and we might be doing some holographic stuff with them so we are pretty excited about that.

Want to check out Photonic Studio for yourself? You won’t regret it.

Thanks a million to Photonic Studio for sponsoring this year’s WMC Fest! Check out our full list of sponsors at wmcfest.com and buy tickets for Cleveland Design Conference Weapons of Mass Creation Festival now! 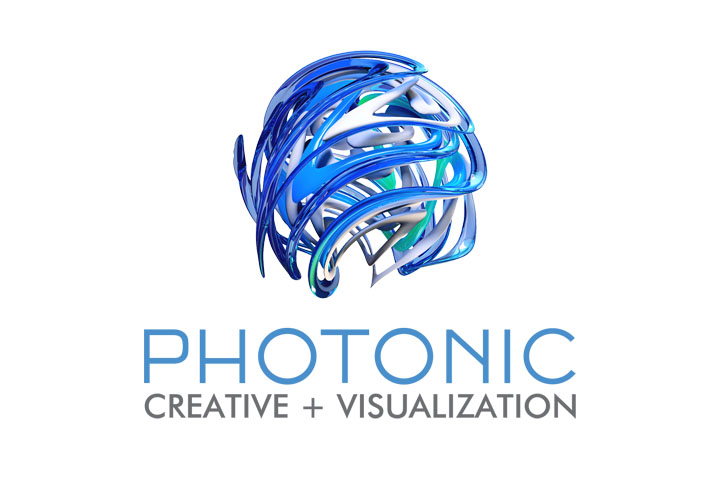